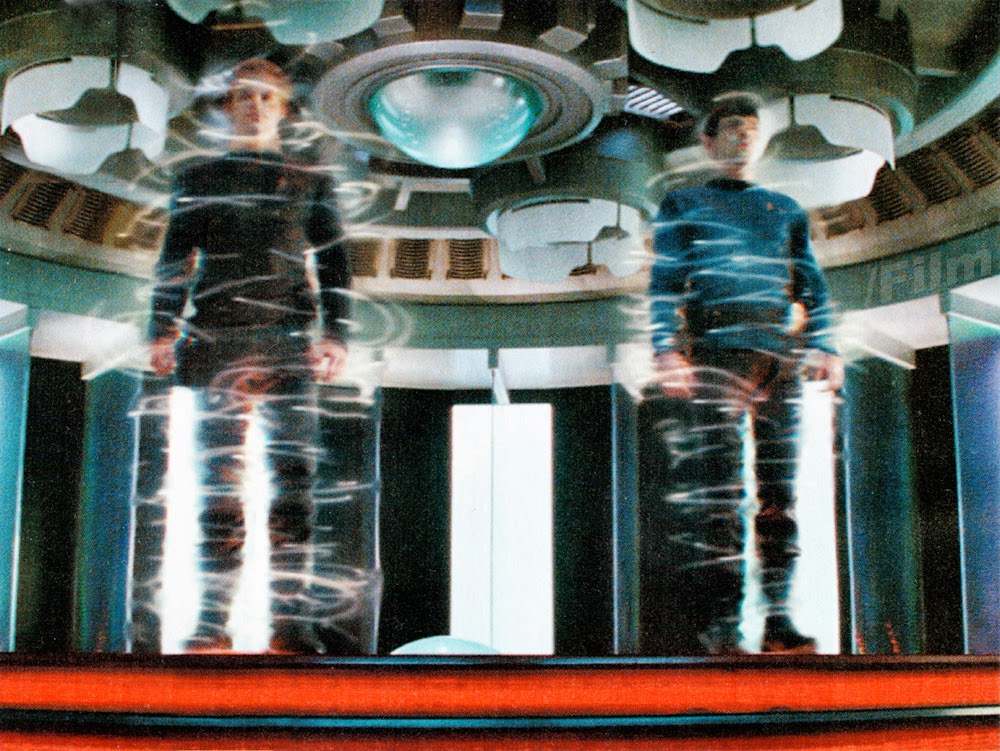 As per World Bank estimates nearly 50% or 2.5bn adults are currently ‘unbanked’, most of them living in developing countries in South Asia, Africa and the Middle East and North Africa (MENA) region. World Bank Global Findex shows 3/4 of the world’s poor do not have a bank account, not only because of poverty, but also due to costs, travel distance and paper work involved. There are five main barriers to financial inclusion – ‘natural’ barriers such as the distance to a bank; lack of financial infrastructure; restrictive regulations; governance failures; and lack of suitable products.

75% population in Asia (3.3 billion) lives in China, India, Indonesia, Philippines, Pakistan & Bangladesh and on average 50% people in Asia lives in rural areas and mostly are unbanked with very limited access to means to receive or transfer money. India has the largest rural population with 857 million (about 70 percent of India’s population lives in some 600,000 rural villages), followed by China with 635 million. 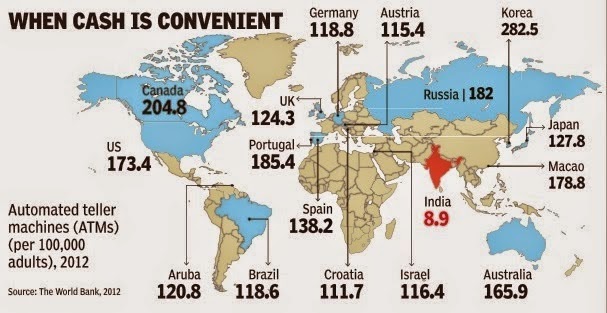 Mobile Money has transformed money exchange in Kenya (A country of 46 million people & 75%  rural population) and getting good acceptance for payments at retail & daily conveniences stores. M-PESA IMT allows anybody living in the United Kingdom to transfer money through selected agents to persons in Kenya using a mobile phone.

While an estimated 240 million people across India hold bank accounts, more than 90% of country’s population uses cash to pay for its daily needs. In India, M-Pesa is now available through 60,000 agent outlets across India and serves over 1.2 million customers while Airtel Money serves 1.4 millions customers. MoneyOnMobile has over 82.5 million unique phone number customers-to-date and over 186,000 retail partners offering the service in India. MoneyOnMobile, Vodaphone, Airtel and other players in Money-on-Mobile market are expanding their reach to million of rural people to use mobile money and even cash out whenever needed.

Still there is long way to go to cover 800+ million Indian people living in rural areas.

There is a greater need of convergence of existing branches, Post Office, ATMs, Digital Banking & Mobile money to provide means to all unbanked rural people to receive cash as that is what works in their world.

Some ideas to enable cash teleportation to unbanked people from anywhere.

As water is essential to keep people alive, similarly cash accessibility is important to people to manage their lives and lead their own & country growth.

Would love to hear your thoughts/ideas to enable direct cash transfers to millions of unbanked people in Asia from anywhere.

Posted by Jaiveer Singh at 2:55 PM 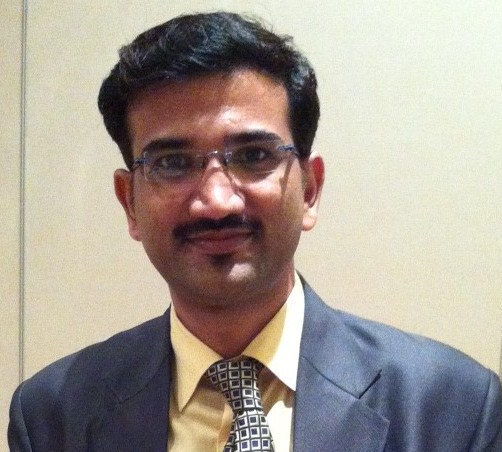